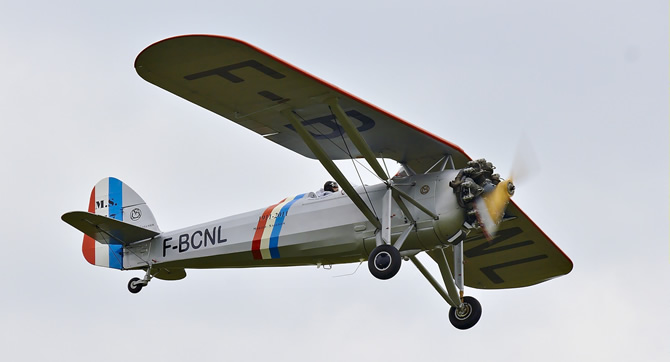 What is a tail wheel aircraft and is there a rating or licence?

There is no such thing as a tailwheel ‘rating’ but if you would like to fly a tailwheel type aircraft then you will be required to under go ‘differences training’ to convert to the aircraft type as it usually has very different taxiing and landing characteristics.

What would I be carrying out during tailwheel difference training?

Most training schools that have tailwheel type aircraft will offer a conversion course. The courses vary in length as there is no laid down course content under EASA regulations and there is also no check or test at the end of the training. The most common courses include up to 3 hours of ground school theory training followed by 5-10 hours of flight training. The idea of the training is that you enjoy your flight and build your confidence as well as your skills to enable you to operate a tailwheel aircraft safely.

Is my ‘differences training’ valid for life?

There is no need to renew/re-validate your differences training and it is valid for as long as the pilot’s licence and medical is valid. If you have not flown a tailwheel aircraft for a long period then it would be advisable and good airmanship to carry out some refresher training before flying a tailwheel again, although this is not a legal requirment.

How much does a ‘Tailwheel Differences Course’ cost?

Again as with all training courses, the cost will vary, depending on which type of tailwheel aircraft is being used and also how many ground school and flight hours are included. You can expect however, on average, to spend around £700-£1200 for a 5-6 hour course.