How to become a pilot | Learn how to fly

The UK’s number one resource for aspiring pilots! Bursting with brand new content, it’s guaranteed to keep you occupied for hours on end.

Be sure to add us to your favourites and follow us on social media for the latest flight training news direct to your desktop or mobile!

Happy Flying! – To Be A Pilot Team 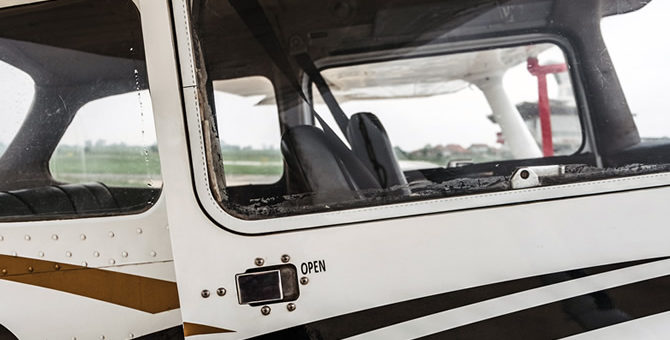 The LAPL (Light Aircraft Pilot Licence) enables the holder to act as the pilot in command of a single-engine piston light aircraft with a maximum take-off mass of 2,000kg or less, carrying a maximum of 3 passengers. A LAPL holder will fly non-commercial operations, and must not be paid for flying. 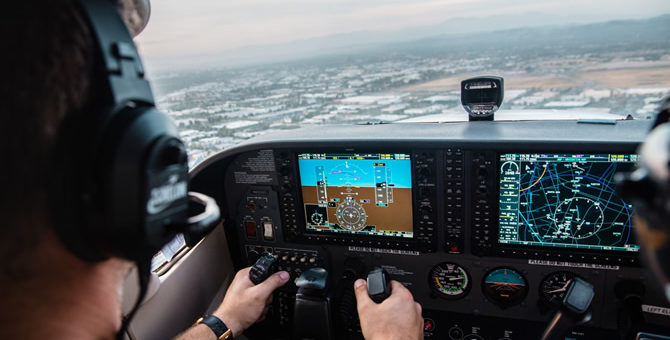 The PPL (Private Pilot Licence) entitles the holder to act as pilot in command (PIC) on aeroplanes in the UK providing the holder has the correct ratings. As suggested in the title of the licence, it is a ‘Private’ licence and is purely for private flying only, not for commercial operations that lead to remuneration. 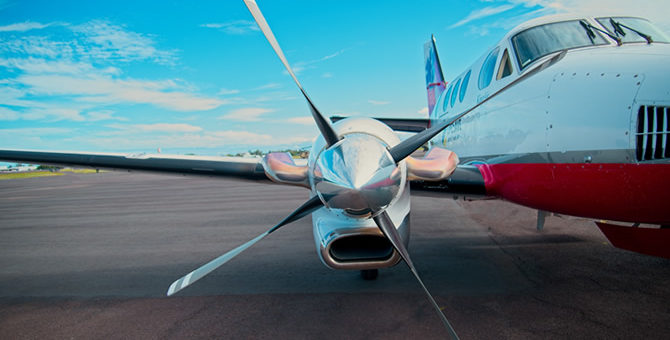 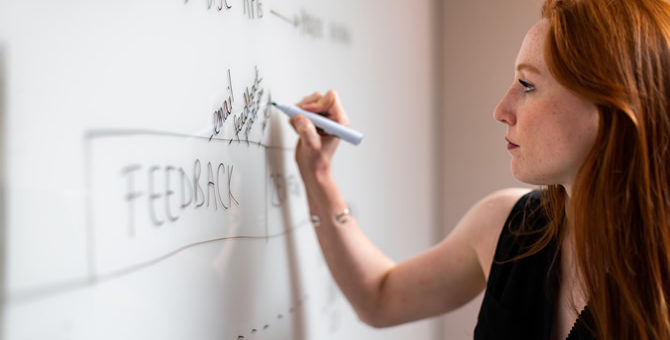 Flight Instructor Rating (FI) which allows you to instruct and teach new PPL students. You will be restricted with this rating initially but with hours an experience that restriction will be lifted. If you hold a CPL you can be paid for your services. 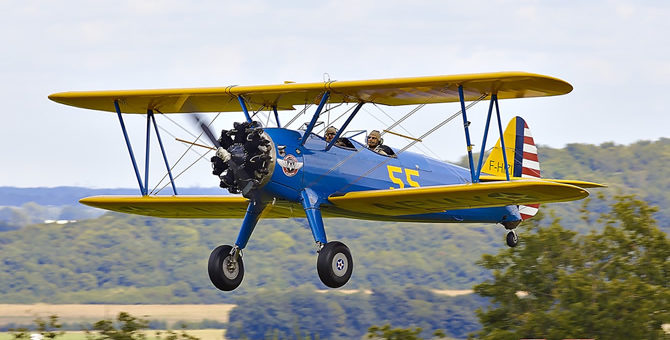 For anyone wishing to fly aerobatics now in an EASA aircraft they must complete an EASA Aerobatics Rating. If you are planing to fly an experimental aircraft or other type not classed as EASA, such as a warbird then you will not require the rating, however it is now widely regarded as the standard for aerobatic flight. 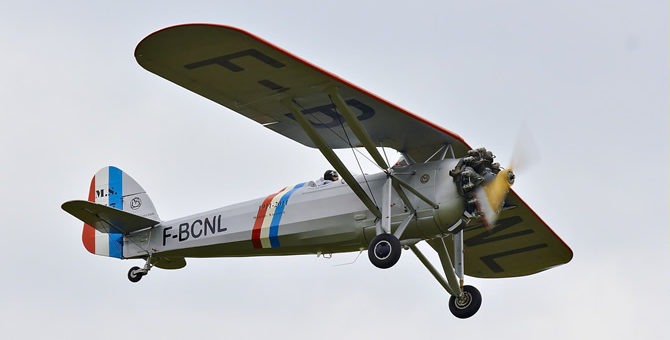 There is no such thing as a tailwheel ‘rating’ but if you would like to fly a tailwheel type aircraft then you will be required to under go ‘differences training’ to convert to the aircraft type as it usually has very different taxiing and landing characteristics.